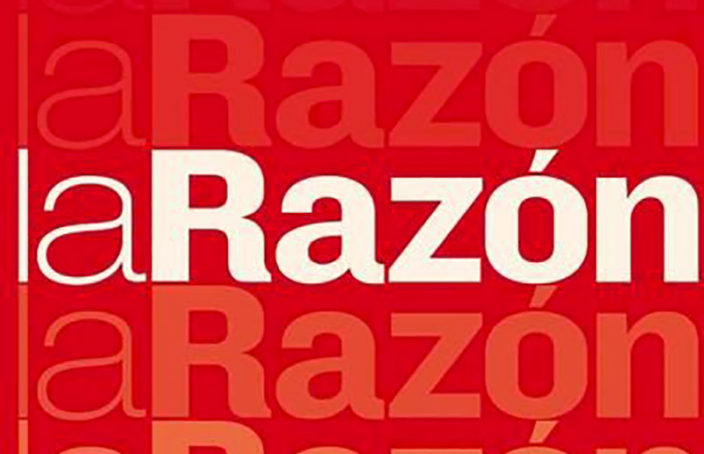 All posts from admin
0

USA OPPOSE TO INDUSTRIALIZATION OF COCA

Even as toothpaste, shampoo, food or liquor. This is the statement of the Under Secretary for Narcotics Affairs of the Government of President Bush. The Bolivian strategy of decriminalization of the leaf keeps considering its industrialization as the main axis.

An official of the US State Department has warned that his country is opposed to the sale of products derived from coca. The Government of Evo Morales holds the called industrialization of the leaf as an essential pillar of the strategy for its decriminalization.

This is what assured the added Deputy Secretary for International Narcotics and Law Enforcement Affairs, Christy McCampbell, in statements at a State Department news service magazine.
The official said that his Country opposes the commercialization in Bolivia of coca leaves, allowing the main ingredient of cocaine be on the market for consumers’ use in products derivatives of coca, such as medicinal products, toothpastes, shampoos, liquor and food.

The plan of the Government of Evo Morales is based on coca industrialization as an essential pillar of the strategy to remove it from the List of controlled substances in the United Nations (UN). A month ago, in the region of Chapare, he announced that Venezuela will support with a million of dollars the implementation of two systems of industrialization, one in Chapare and another one in Yungas.

Campbell said that Bolivia is working a little for the elimination of illicit drugs and doing a good job in interdiction. But she added that the US does not support it, because the coca crops growing means more cocaine on the streets; there is only one thing specifically needed to manufacture cocaine and this is the coca leaf.

The official, who will lead a delegation from the State Department to meeting convened by the Organization of American States (OAS), from 29 November to 1 December in the Bolivian town of Santa Cruz, said his Country respects the cultural and religious traditions of the people of Bolivia for the use of coca and accepted what is called the exception of cato (a measure in agriculture), through which Morales allows legal coca cultivation in small amounts in certain areas of his Country.

He explained that the exception of cato means that is permitted to grow coca plants for an extension under 12,000 acres in the country, which is the amount stipulated in Law 1008, without considering the 3,200 extra, obtained by the coca farmers in Chapare in a deal with former President Carlos Mesa and that now the Government of Morales has extended to the region of Yungas, for traditional uses such as teas and indigenous rituals.

He added: the United States and Bolivia negotiate the elimination of the exception, but this is not yet final. We are trying to find a common platform so that the two Countries can work together.

After visiting various countries in Latin America the official said: I can say that Argentina, Brazil, Peru and Colombia are very concerned for the cultivation of coca in Bolivia.

Bolivia must continue eliminating a certain amount of acres of illegal coca crops, especially in coca-producing regions of Chapare and Yungas. The United States is working with Bolivia to decide how many acres of coca must be eliminated. The official pointed out that Bolivia has already reached the goal for the year 2006, eliminating 5,000 acres of coca. He said thet the United States want that Bolivia has every opportunity to cooperate bilaterally and in the region, to reduce the availability of cocaine and raw material required for cocaine trafficking.

The official added that the presence of a country in the List  is not necessarily an adverse reflection of its Government efforts or level of cooperation with the United States. However, a country that shows lack of interest or an obvious refusal to fulfil the obligations of the Conventions on Narcotics can be designated as a country that has visibly failed  and be put under sanctions, involving the withdrawal of US aid. It may also be declared that a country had failed visibly, however granting an exemption of the penalty, if there is a vital interest of the US to continue aid.

President Evo Morales assured that the industrialization of the coca leaves is a central point in his policy on narcotics.

He also admitted that coca surplus is diverted to illegal activities of drug trafficking because of the demand for drugs existing especially in the United States.

A 2005 United Nations report informs about the existence of 7,000 acres of coca in Chapare and 18,100 in the traditional area of Yungas.

The Government admitted that there is no information about the destination of 32 million pounds of coca leaves produced in the Tropics of Cochabamba.